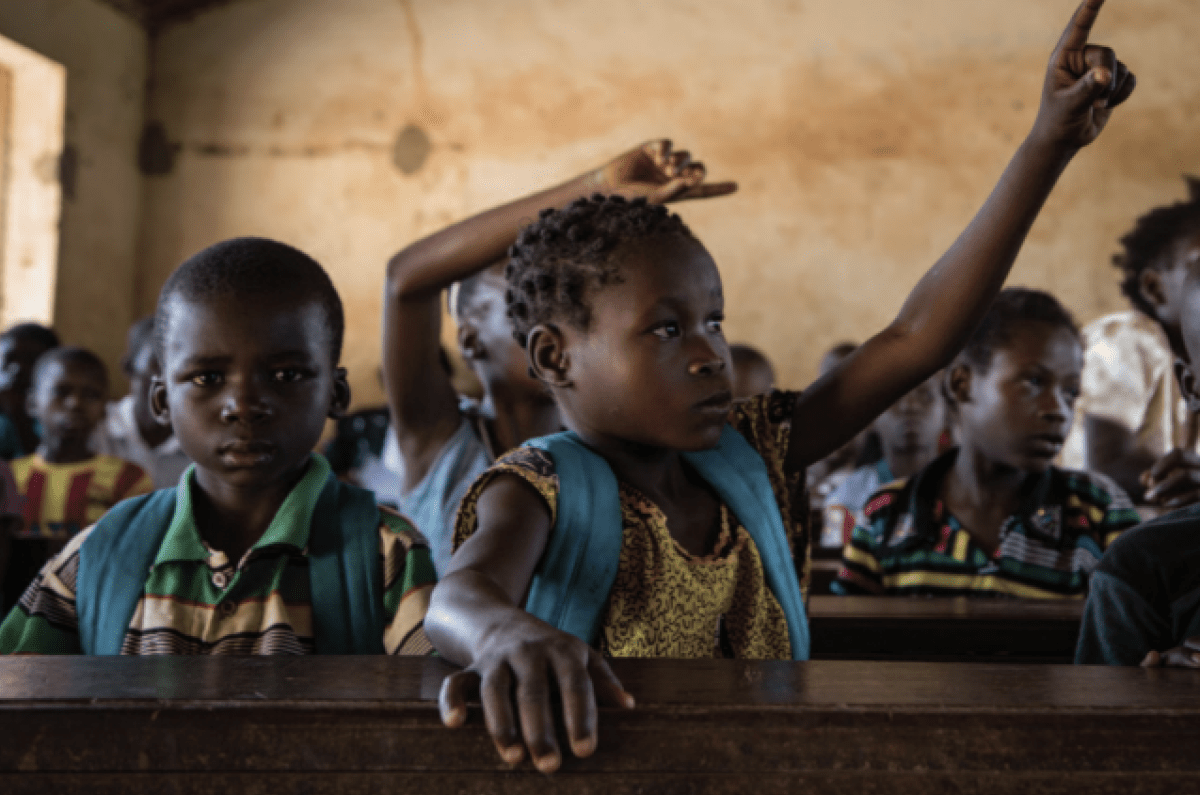 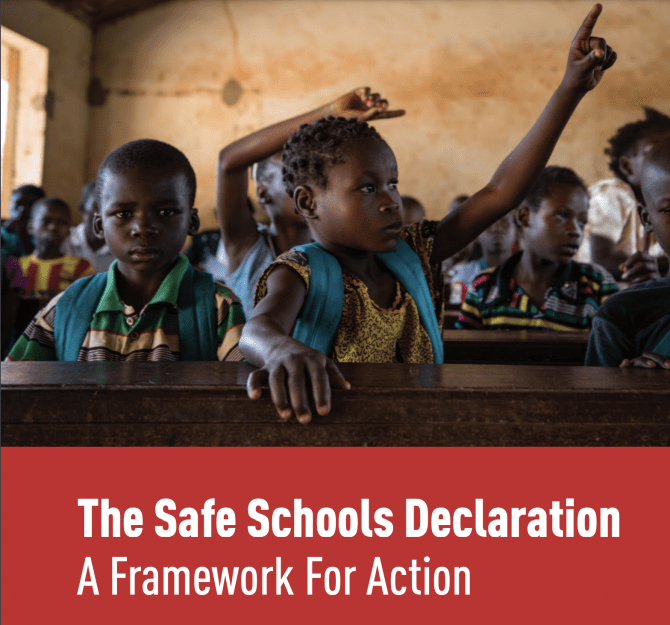 In 2020, reports of attacks on education and the military use of schools and universities increased by a third globally, compared to 2019, even as the COVID-19 pandemic forced the prolonged closure of education facilities around the world. A critical tool in addressing this challenge is the Safe Schools Declaration, an inter-governmental political commitment that provides countries the opportunity to express political support for the protection of students, teachers, schools, and universities during times of armed conflict.

First launched at the Oslo Conference on Safe Schools in May 2015, the Safe Schools Declaration now has 112 signatories, including over half of the African Union and Organization of American States, and over two-thirds of the European Union. In a recent report, the Global Coalition to Protect Education from Attack (GCPEA) said that the military use of schools and universities in countries that were early endorsers of the international Safe Schools Declaration declined between 2015 and 2020, a testament to the utility of this important tool.

Global education advocates and champions gathered and discussed updates regarding education in conflict settings during the Fourth International Conference on the Safe Schools Declaration, which took place from October 25-27, 2021, in Abuja, Nigeria. Hosted by the African Union Commission, Argentina, GCPEA, Nigeria, Norway, and Spain, the conference brought together high-level representatives from governments, international organizations, and civil society to promote global cooperation and strengthen coordination on implementing the Safe Schools Declaration.

The conference built on earlier Safe Schools Declaration conferences and highlighted that joining the Declaration involves becoming part of a global community of practice committed to a common goal. Throughout the conference, the voices of young people whose education was affected by conflict were featured alongside specific ways governments have implemented the Declaration and its related guidelines, and how these can be adapted and used in different contexts.

For example, Spain discussed training it led on the Declaration earlier this year and Norway introduced a state-led implementation network through which governments can share good practices, discuss challenges, and take joint action to keep education safe. The Conference also examined how to enhance monitoring and reporting of attacks on education, including by using methodologies offered in GCPEA’s Toolkit for Collecting and Analyzing Data on Attacks on Education.

In remarks concluding the conference, Norway’s Ambassador to Nigeria, Knut Eiliv Lein, announced that the UN Security Council was poised to vote on a resolution on the protection of education in conflict, the first of its kind. Led by Niger and Norway, the resolution condemns attacks and threats of attack against schools, educational facilities, and civilians connected with schools and emphasizes the need to facilitate the continuation of education in situations of armed conflict. On October 29, the resolution was adopted by 99 Member States, a significant step forward in drawing attention to this important issue.

As advocates in the United States (U.S.), we recognize that the U.S. government did not endorse the new Security Council resolution and has not yet signed on to the Safe Schools Declaration. We will continue to encourage the U.S. to support these important initiatives, alongside its ongoing commitment to education in emergencies and conflict settings, including support for Education Cannot Wait. If you are interested in joining the Global Campaign for Education-US (GCE-US) Education in Emergencies Working Group, please contact Giula McPherson, GCE-US Education in Emergencies Working Group Chair, at: giulia.mcpherson@jrsusa.org. 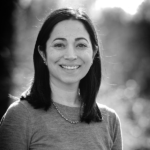 Director of Advocacy and Operations at Jesuit Refugee Service/USA

Giulia is the Director of Advocacy and Operations at Jesuit Refugee Service/USA. She oversees JRS/USA’s policy and advocacy portfolio, with a focus on education in emergencies and protracted crises; leads a community engagement program to educate and mobilize advocates; and oversees JRS/USA’s institutional operations.