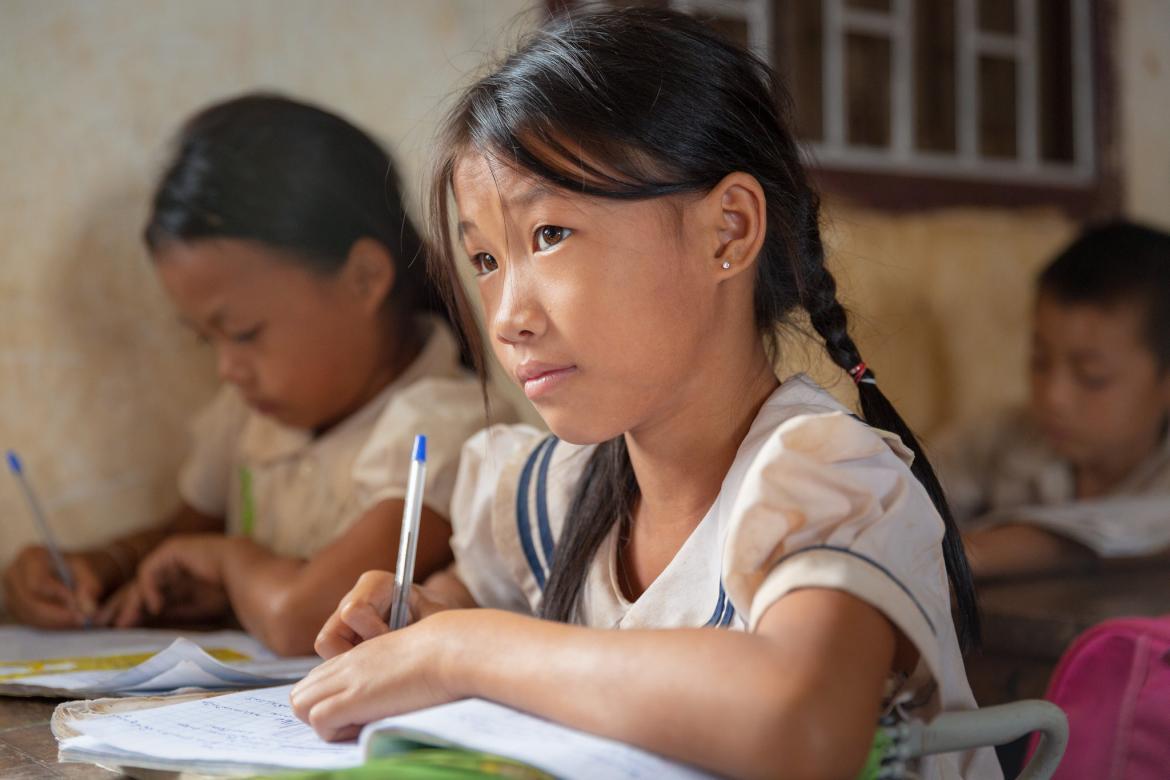 Moussodje is a 12-year-old girl living in the African country of Mali. She is married to a man more than three times her age. She has a child. And despite a scholarship and multiple “parent-teacher” meetings, last year she dropped out of school.

She is just one of the 67 million children around the world who don’t have access to a quality education.

The United States of America owes her the education she is now unable to attain.

In 2000, the U.S., along with many other nations, agreed to work towards achieving the UN Millennium Development Goals by 2015. That agreement implied financial and political dedication to change not only within the United States, but also globally.

It costs Montgomery County Public Schools about $70 to send me to school every day. In Mali, that same $70 could send a child to school for a year.

I am a 16-year-old girl. I cannot vote in an election for another two years. However, every Tuesday morning, I work with a few dozen other high-schoolers to gain a political voice.

Surrounded by dozens of desks, two computers and a Promethean Board at one of the best schools in the country, the Bethesda-Chevy Chase branch of the non-profit School Girls Unite meets and works to achieve rights and a higher rate of education for girls worldwide. We focus on the education of girls because we believe they are particularly endangered around the world, and we absolutely support universal education.

Currently, the Education for All Act is going through Congress. If passed, it would help developing countries meet the UN Millennium Development Goal (Target 2.A), ensuring that children of both genders will be able to get at least a primary school education in every country by 2015. The act ensures that these countries receive the leadership and aid that they need in order to meet the goal.

Our mission is not controversial - nearly everyone agrees that universal education would lead to more peaceful, healthy and economically stable societies. However, it has been difficult to gain legislative support.

And so, on Oct. 31, School Girls Unite joined with the Islamic Saudi Academy and the Global Campaign for Education-US for a Blue Ribbon Event in support of Education for All. Together, we held paper chains made of thousands of signatures supporting Education for All, as well as messages about why people were inspired to support education in distant countries.

The event crystallized my understanding of our moral responsibility to provide the children of our global society with an education, but we also have a political one. It’s time for the United States and the world to invest in the future of millions of children.

Celia Ringland is a volunteer contributor to The Gazette. This is her first column.