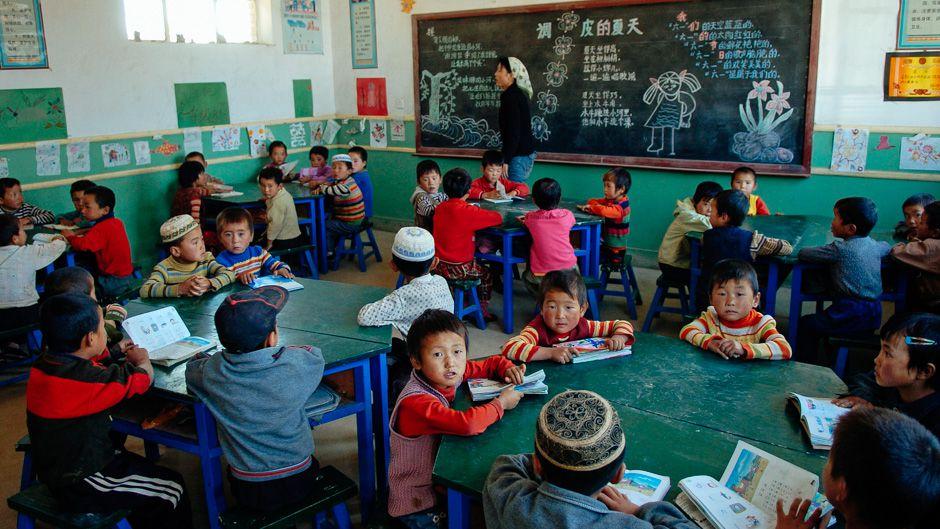 This year more than 100 countries around the world participated in Global Action Week and called attention to the urgent need to invest in the future of the millions of out-of-school children around the world. Global Action Week was focused on Early Childhood Development, and particularly on the needs of the 200 million children under age five who are not attaining their developmental potential. Activists around the world called on governments to take actions to ensure the right of all children to quality basic education, and we will continue this call theme throughout the year.

International Education leaders speak about the importance of investing in quality Early Childhood Education for all children.

Here in the U.S. we rallied global education supporters to participate in the Big Picture Photo Petition campaign by taking photographs with signs saying, “I support Education for All because…” Through these photos, activists were able to say why access to education matters to them and they were able to lend their voice to the fight to ensure access to quality basic education for all. The photos were even taken to the halls of Congress and were featured at the GCE-US’ Capitol Hill briefing later in the week.

Global Action Week continued with days of actions and events focusing on educating policy-makers and building awareness about global education. We put together an activist tool-kit to encourage learning about the issue, for promoting awareness in local communities, and for building political will for global education.  Using these tools, activist Cindy Levin of the Chicago RESULTS chapter, conducted the Lesson for All in three classrooms!

Throughout the week, grassroots supporters were encouraged to reach out members of Congress to educate them on the issues. To build awareness on Capitol Hill, GCE-US coalition members joined forces with Junior Girl Scouts Troop 1567 of the Council of the Nation’s Capital from Fairfax, Virginia. The girls traveled to Capitol Hill to hand deliver cookies to members of the U.S. House of Representatives and thank the members of Congress for supporting both global and domestic early childhood education programs this year. At each office, the girls spoke with Congressional staff about the importance of education, especially in the life of a girl child.

GCE-US member School Girls Unite, a network of Maryland high school and junior high student activists, met with their Representatives and Senators in Congress to convey the importance of funding for education, especially through the Global Partnership for Education.

To build more support for education within the international development and non-profit community in Washington, DC, GCE-US hosted a Wednesday evening reception and screening of the feature film The First Grader, which chronicles the struggle of an 84 year old Kenyan man who wants to get an education. The discussion featured RESULTS Executive Director Joanne Carter and National Education Association President Dennis Van Roekel, who remarked on the importance of ensuring access to education for all children, in both the United States and abroad.

To culminate the week’s activities, GCE-US, Save the Children, the National Education Association, and RESULTS, co-hosted a Congressional briefing sponsored by global education champion Rep. Nita Lowey of New York. Titled “Rights from the Start: Early Childhood Care and Education”, the briefing focused on the value of early childhood education and featured an exciting panel with Carol Bellamy from the Global Partnership for Education, Judie Gerald from Save the Children, Jacques van der Gaag from Brookings, and RESULTS’ Executive Director Joanne Carter.

To close the panel, Rep. Lowey spoke to the audience about the importance of encouraging activism to build momentum for funding to achieve Education for All.

Thank you for making this Global Action Week such a success!