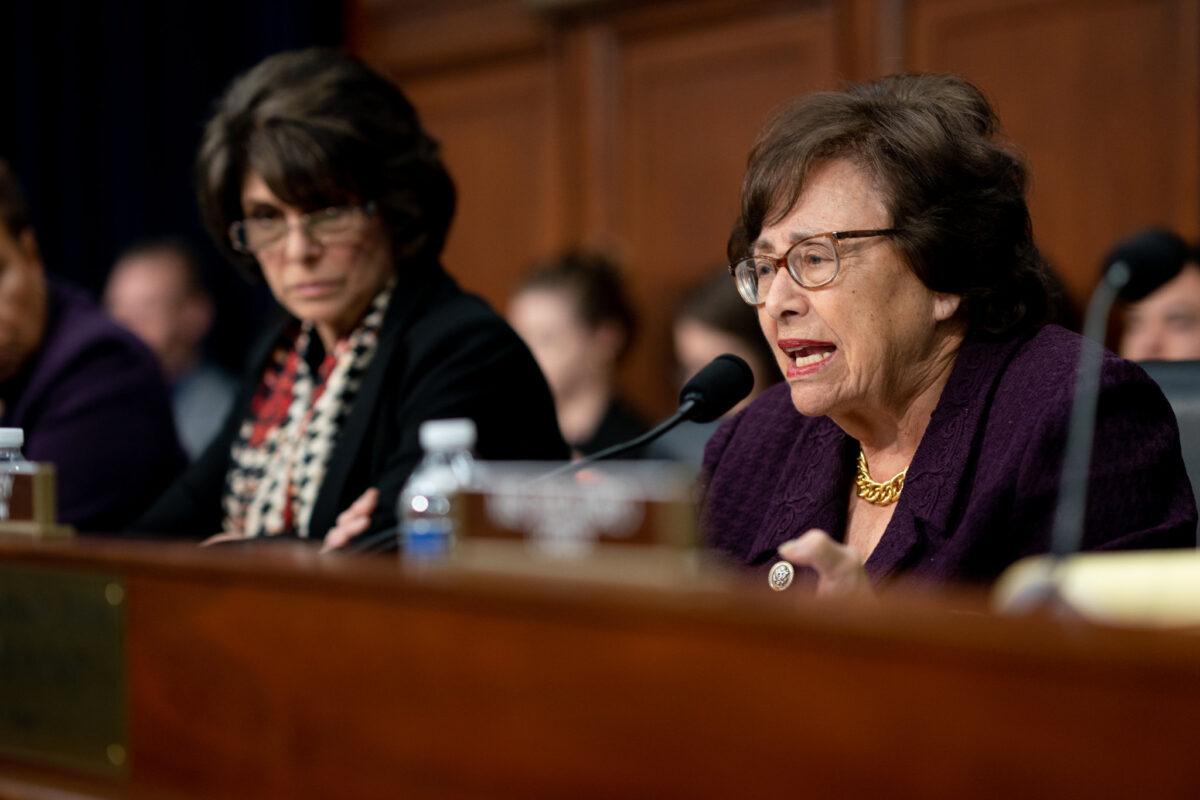 Washington, DC | October 10, 2019 – The Global Campaign for Education-US (GCE-US) applauds the career-long accomplishments of Representative Nita Lowey (NY-17), who has consistently championed the universal human right to education. For more than thirty years, Rep. Lowey has recognized education as a force multiplier in foreign aid that not only changes the lives and trajectories of students around the world but acts as a tool for sustained community building, economic growth and development.

GCE-US Executive Director Jennifer Rigg stated, “On behalf of GCE-US coalition members and the international education community as a whole, we express our sincere appreciation to Congresswoman Lowey for her dedication, hard work, and tenacity to make inclusive, international basic education a priority for the U.S. Government. Thanks to her leadership, more children around the world, including girls and marginalized groups, children with disabilities, and young people living in conflict settings, have the opportunity to learn and grow to their full potential.”

Among her many accomplishments, GCE-US thanks Rep. Lowey for her leadership of the bipartisan Reinforcing Education Accountability and Development (READ) Act, which passed in 2017 after thirteen years of her sustained, bipartisan efforts. As a result of the READ Act, the United States released its first-ever U.S. Government Strategy on International Basic Education, which includes critical efforts to include children with disabilities, girls and marginalized groups, engagement with multilateral partners, education in conflict and crisis settings, early childhood education, and a commitment to data and public reporting. Additionally, it established a Senior Coordinator position at the U.S. Agency for International Development to oversee all U.S. Government efforts related to international basic education, and the bill paved the way for increased coordination and collaboration with civil society, partner countries, donors, the private sector, and multilateral global education efforts.

In her role as Chair of the House Appropriations Committee and the State and Foreign Operations Subcommittee, Congresswoman Lowey has consistently fought for more and better support for international basic education to ensure that all children will have the foundational skills necessary for success.