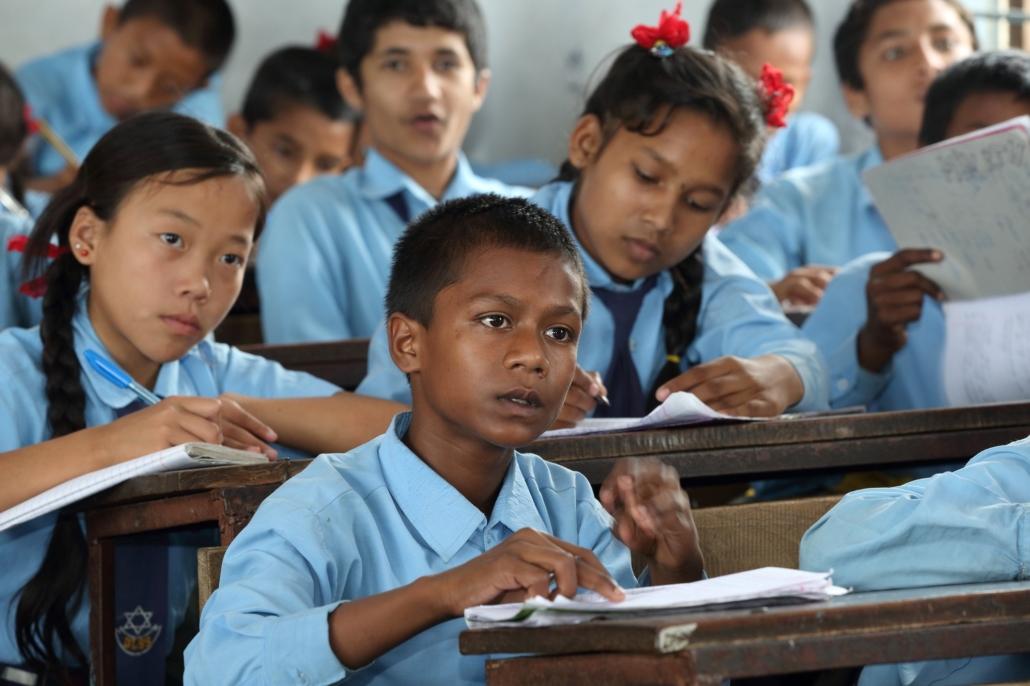 In advance of a meeting next week between President Obama and President Sarkozy of France, the Global Campaign for Education, US sent the following letter to Obama, which was co-signed by eight coalition member organizations:

The undersigned coalition members of the Global Campaign for Education, US Chapter cordially ask that during your upcoming meeting with President Sarkozy on January 10, 2011, the importance of education in the agenda setting for the 2011 G8 and G20 meetings be addressed. We wish to underline the critical role of education and high-quality teaching in the sustainable recovery of the world economies.

Specifically, we wish you to consider the two following points:

Investing in quality basic education is essential to global economic recovery
In his October 19, 2010, address to the Council on Foreign Relations, U.S. Secretary of Education Arne Duncan described education as “the new game-changer driving economic growth.”  We could not agree more.  An individual’s earnings increase by 10 percent on average for each year of primary education completed.  Secretary Duncan also stated, “Educating girls and integrating them into the labor force is especially critical to breaking the cycle of poverty.”  For every additional year of secondary schooling, a girl’s future wages increase by up to 18 percent. Investment in primary education is one of the most cost-effective anti-poverty interventions and is the single most important factor accounting for differences in economic growth rates between countries in East Asia and those in sub-Saharan Africa.

High-quality teachers are essential for achieving high-quality, universal primary education
The G20 is a unique opportunity to promote strategies to achieve quality public education for all.  Across all nations there is a consensus among education stakeholders and economists that educational quality is indeed a critical component in sustaining a 21st century global economy and in improving the physical and human environment.  Researchers have found that teacher quality is the single most important school-related factor in student achievement, and that a teacher’s mastery of the subject content and classroom practices strongly determine what students learn.  The International Summit being hosted by the U.S. Department of Education, OECD, and Education International in March 2011 in New York will bring together the Ministers of Education and teacher union leaders from 25 countries, including France, to seek common paths for the future of the teaching profession.  We propose that the Ministers of Education in G20 countries prepare a strategy, to be discussed at the November meeting, to strengthen the quality of teacher training and professional development.

Quality education is a key factor in economic growth and there is urgent work to be done.  A high percentage of youth in G20 countries that are neither working nor in school and vocational training represents a veritable “time-bomb” for social cohesion.

We strongly support the work being undertaken, under the leadership of France, on innovative sources of finance such as a tax on financial transactions.  It is crucial that the G8 and G20 meetings address innovative strategies to mobilize resources for the achievement of the Millennium Development Goal 2 Education for All.