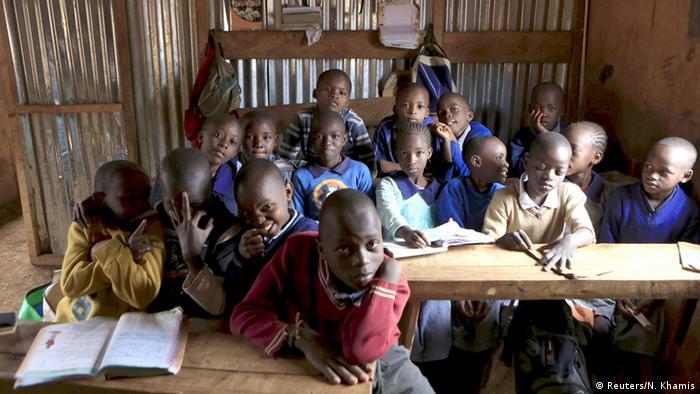 Funding is Critical Step in Achieving Education for All, Millennium Development Goal #2

WASHINGTON, D.C. – The Global Campaign for Education – U.S. today applauded the inclusion of new funding for a multilateral education fund in the Department of State, Foreign Operations, and Related Programs Appropriations Act for fiscal year 2011. The bill was voted out of the House Appropriations Subcommittee on State and Foreign Operations late Wednesday, and includes $40 million for the Education for All Fast Track Initiative.  Representative Nita Lowey is subcommittee chair.

“This is an important moment in the effort to ensure access to quality basic Education for All,” said Joanna Kuebler, GCE-US director. “GCE-US applauds Congresswoman Lowey for her leadership on behalf of 72 million children around the world without access to an education.”

The funds would be used to catalyze ongoing efforts to further strengthen and expand the capacity of the multilateral education initiative known as the Education for All Fast Track Initiative (FTI), which seeks to mobilize resources to allow countries to close the gaps in their national education plans. More than 15 donor countries participate in the FTI, including the UK, and more than 40 developing countries are approved to receive funding from the FTI. The U.S. to-date has not contributed to the FTI’s education funding.

In 2008, as a candidate, President Barack Obama pledged to support a Global Fund for Education to help get every child in school. The president has not yet lived up to that pledge, and as part of his FY 2011 budget actually cut basic education funding by $85 million.

In 2009, the president promised to attend the Millennium Development Goal (MDG) Summit this September with a plan to achieve the MDGs. MDG #2, securing universal basic education by 2015, is not only an essential development priority, but integral to achieving all of the other goals. Studies show the positive impact of education, particularly for girls, on child survival, maternal health, prevention of HIV/AIDS, women’s empowerment, and economic development.

“This funding is an initial down payment on the president’s bigger promise to create a Global Fund for Education,” Kuebler said. “It also serves as a marker for what must be a centerpiece of the president’s plan for the MDG summit—a robust multi-year investment in a multilateral education fund that can help countries reach the poorest and most marginalized children who are still left out of school.”

Thousands of Americans, including state, local, and federal officials, have called on the president to support education for all globally and for U.S. support of a new multilateral education initiative.