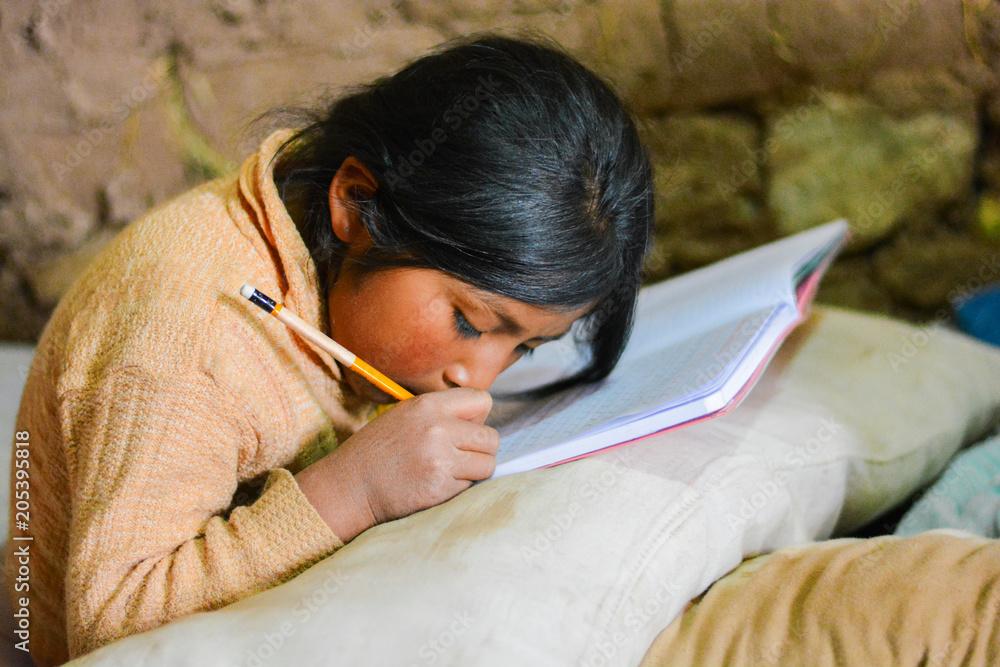 On behalf of the Global Campaign for Education-US (GCE-US), a coalition of more than 70 U.S. based organizations and thousands of individual supporters, GCE-US Executive Director Jennifer Rigg issued the following statement:

“I am appalled that the current administration is proposing a 32 percent cut to the International Affairs budget and a 53 percent cut to our global education programs. These cuts to foreign assistance and global education would lead to global instability and weaken the United States' standing in the world. The budget cuts would undermine the work the United States has done to promote global education and assist those who need our support the most, including: girls, those with disabilities, people in emergency and crisis settings, and people living in poverty.”

Today, one in four of the world’s school aged children live in countries affected by crisis. Of these children, 75 million are either in danger of, or already missing out on, their right to education. Education is a life-saving intervention for children during times of conflict. Access to quality education helps create a future for children where they can provide for themselves, their families and help rebuild stable communities. Every additional year of schooling for boys reduces their likelihood of becoming involved in conflict by 20 percent. By slashing the budget for critical programs in conflict and crisis countries like Somalia and Yemen, the United States would reduce its ability to promote security and stability in these societies.

Thanks to the leadership of the U.S. Agency for International Development (USAID), and the USAID education strategy, the U.S. has tripled the number of students being reached to 27.7 million per year since the strategy’s launch in 2011. USAID has also increased access for 2.4 million children who were previously out-of-school due to conflict and crisis. Cutting the budget by more than 50 percent will imperil USAID’s ability to keep serving millions of children around the world.

Investing in education is not only the right thing to do, it’s also a smart use of U.S. resources. Education increases security and stability, spurs economic growth, and provides proven results across development sectors. If all students in low-income counties left school with reading, numeracy and citizenship skills, 171 million people could be lifted out of poverty. Education for girls and boys reaps generational benefits. For example, children born to educated mothers are half as likely to be malnourished and twice as likely to be immunized against disease.

Now is not the time for the United States to abandon its leadership on these critical issues. We urge Congress to fully fund diplomacy, development, and global education in the FY2018 budget, including: