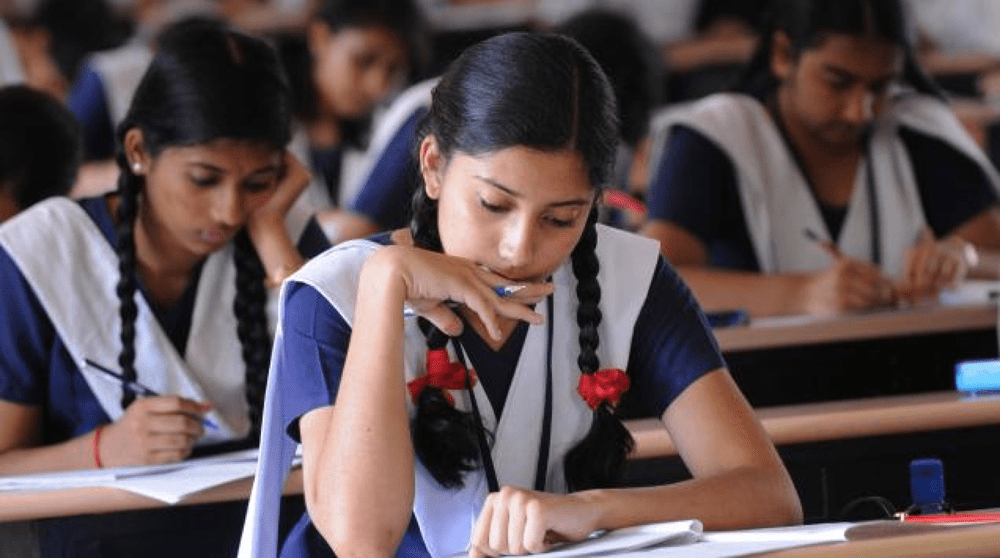 Clinton, who delivered the keynote speech in Paris, noted the importance of investing in global education for girls and women stating that, “...we know opening the doors of education to women and girls is not just the right thing to do; it is also the smart thing as well.”

The partnership, entitled “Better Life, Better Future,” seeks to bring together governments, nongovernmental organizations and private companies to develop innovative ways to deliver education to women and girls. The partnership focuses on secondary education for girls and adult literacy.

“We are pleased to see Secretary Clinton’s strong support for this critical issue,” said GCE-US Director Joanna Kuebler. “Nearly 800 million people around the world cannot read this paragraph - more than two-thirds of them are women. We could not agree more with Secretary Clinton that empowering girls and women must be ‘a central challenge of international development.’”

In addition to expressing support for Clinton’s remarks, GCE-US also encouraged the Obama administration to advance its own efforts around secondary education and adult literacy. In late 2010, President Barack Obama crafted the first-ever Global Development Strategy. While important development priorities such as global health, climate change and food security were included as focal points of the strategy, education was largely omitted from the report.

Since that time, GCE-US has called on the administration to make education a development priority by - among other things - supporting the Education for All Act, investing in the Education for All: Fast Track Initiative (FTI) global education fund, and by launching a girls’ education initiative to ensure that poor families can send their daughters to school. By working with other donor governments, ministries of education, civil society advocates and the private sector, the U.S. can better leverage its leadership to make a breakthrough in girls’ education.

“We can think of no better way to demonstrate the elevation of education as a U.S. development priority than by announcing a U.S. initiative that includes secondary education,” Kuebler said. “Secretary Clinton is right, it is not just the right thing, it is the smart thing.”

GCE-US is a broad-based coalition of more than 30 faith-based organizations, teachers unions, NGOs, and think tanks focused on an advancing U.S. support for Education for All.